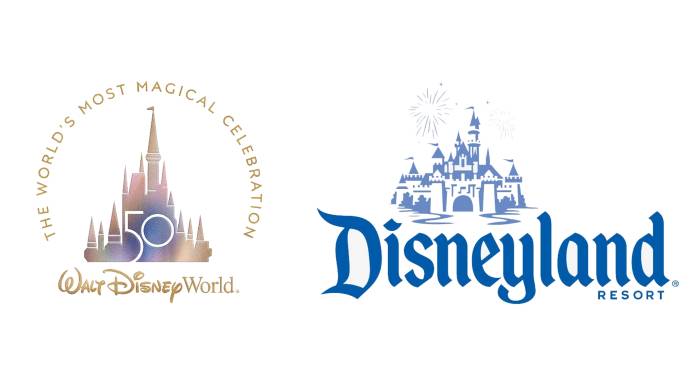 Which is bigger, Disneyland or Disney World? Does size really matter when picking an amusement park.

The difference in size between Florida’s Walt Disney World and California’s Disneyland is huge. But, it should not determine which park you take your family to.

Choosing whether to visit Walt Disney World in Orlando Florida or Disneyland in Anaheim California can be a tough choice.  Most people pick the Disney park that is closest to them.

Comparing the two Disney Theme Parks can be challenging if you haven’t been to both parks.

Both Disneyland and WDW are Disney Parks and have many things in common, but there are also some significant differences between the two Parks.

And, each are great vacation spots. So, here are the differences between the parks – and which is bigger Disneyland or Disney World.

Which is Bigger Disneyland or Disney World?

Guest travel worldwide to visit the ”Happiest Place On Earth”  and the “Most Magical Place on Earth,” and both Disneyland and Disney World are among the top vacation spots in the world.

disneyland or disney world? I want to see fists flying over this debate pic.twitter.com/pr7kLTjSOE

Both Disney Parks have many things in common such as castles, Mickey Mouse, fun attractions, and both are even located in Orange County in the states they are in.

How Big is Disneyland?

Disneyland opened in 1955 in Anaheim, California, less than 30 miles from Los Angeles. So, Disneyland is right in the middle of a bustling city and about 500 acres.

How Big is Disney World

Disney World in Orlando FL was created many years after Disneyland was opened, and Walt Disney had a different idea for the park.

Walt Disney wanted to build Disney in a place very different from a city and wanted to make it feel like you were coming to Disney World to leave the city behind and visit a magical place.

Disney World sits on more than 27,000 acres, making it much bigger than Disneyland. 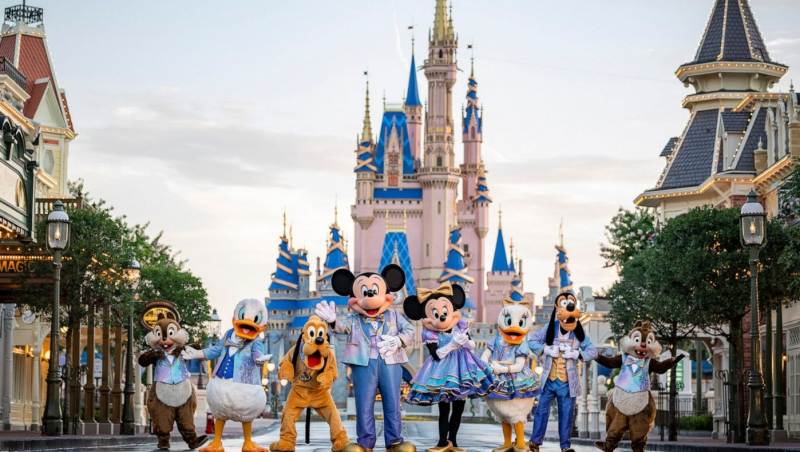 While Disneyland is much smaller than Disney World, Disneyland still has much to offer.

Many guests who frequent Disneyland say they like it because they won’t have to do all the walking like at Disney World. With the Orlando theme park being so spread out, there is much more walking to get from place to place.

I’ve worked at Disney for years, and personally my family loves the choices there are at the Orlando location. But, whether you pick Disneyland or Disney World, both are fantastic places to have a Magical Disney Vacation.