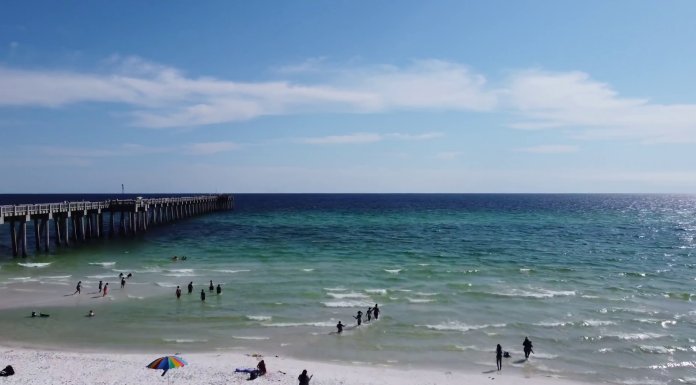 Panama City Beach Florida is in Bay County and is a very popular travel destination location.

Bay County is on the Gulf of Mexico in the Florida panhandle and gets its name because St. Andrews Bay is in the lower middle portion of the country.

What County is Panama City Beach Florida In?

As mentioned earlier, PCB is in Bay County Florida. It is on the western side. On the eastern side of the county (on the other side of the bay) is Panama City, and more to the East is the Mexico Beach area.  Northern Bay County is mostly rural areas.

Panama City Beach is a year round travel location. During the shutdowns, it was ranked as the #2 travel destination due to lack of restrictions.

Things to Do in Panama City Beach FL

Millions of visitors come to the area every year and love these attractions.

Panama City Beach is famous for its 27 miles of white sand beaches. The water is emerald and the seafood is fresh.

Many of the same attractions are in other tourist areas like Orlando, but here you also have the beach.

For those that aren’t into the “touristy” attractions, there is St. Andrews State Park, Renting a Pontoon Boat to go to Shell Island, Panama City Beach Conservation Park and the beach (of course).

These places are for those that are active and want to hike or boat. But, Saint Andrews Park does have a great beach if you just want to sit back and relax.

Parts of Bay County Besides PCB

Panama City Beach is mostly a tourist town, and across Hathaway Bridge (over the bay) is Panama City which is mainly residential and commercial.

Tourist will travel across the bridge to eat at places like Uncle Ernie’s and jump on a boat to shell island. But, for the most part, visitors stay in PCB. 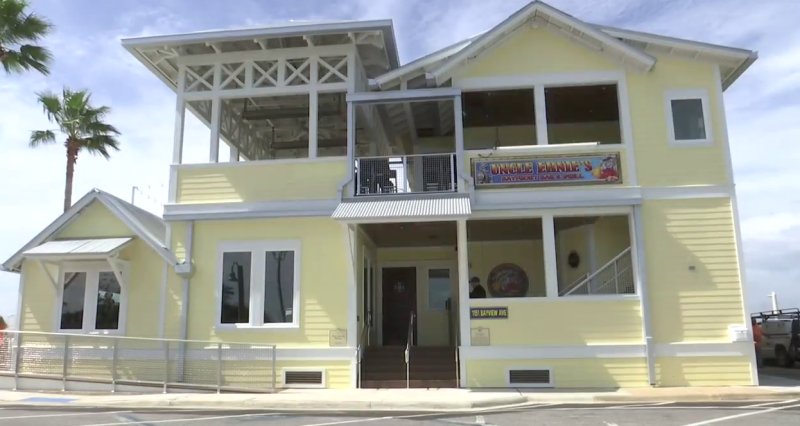 However, as a frequent traveler to Panama City Beach and Bay County in Florida, I highly recommend going east over the bridge when it’s “on season” and everyplace near the beach is crowded.  It’s also a less crowded place to go for shopping.

As a traveler, you probably won’t see much of the northern part of the county, unless you drive to Northwest Florida Beaches International Airport (ECP) or travel to the beach area by car and pass through it.