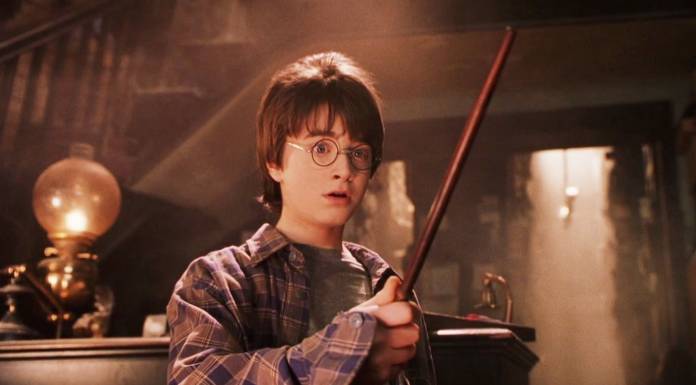 An essential part of becoming a wizard is making sure you have the right wand to cast spells, and there is no better place to get your wand than at Universal Studios Orlando.

Universal Studios sells one of the most popular items for wizards, the magical wands at The Wizarding World of Harry Potter in Orlando

The Wizarding World of Harry Potter

Many Harry Potter enthusiasts love heading to The Wizarding World of Harry Potter, not only to see Hogsmeade and Diagon Alley but to be a part of the magic.

And, if you have have an interactive wand, you can cast spells while in the park.

What are the Wands at Universal Studios?

The toy Harry Potter wands for sale at Universal Orlando are from the J.K. Rowling books and movies. These magical wands help any wizard cast their magical spells.

You can buy two types of wands at Universal, Traditional Wands and Interactive Wands.

Each wand is unique, sculpted in resin, and hand-painted.

The Traditional Wands are thin and are about 14” to 16” in length. These wands do not come with any magical powers, but there are many different designs to choose from. Each is named after a different Harry Potter Wizard.

The Interactive Wands give you the magical powers to cast spells throughout The Wizarding World of Harry Potter, Hogsmeade, and Diagon Alley.

These Interactive wands allow you to create unique experiences throughout these areas in the park by simply waving your wand. Each Interactive Wand comes with a map to use your cast your spells. The Interactive Wands are slightly bigger and heavier than the Traditional Wands.

Related:  Which is Bigger Disneyland or Disney World?

How Much are the Wands at Universal?

Where Can I Buy Harry Potter Wands?

There are a few different places to purchase your magical wand at Universal.

Each wizard has a perfect wand that is unique and perfect to them. If you are spending the day at Universal, opting for the Interactive Wand can be exciting and is not that much more expensive than the Traditional Wand one.

So, which enchanting wand will you choose?