The Phantom of the Opera (on Broadway) is now back and better than ever at the Majestic Theatre. It resumed October 22nd, 2021.

Phantom of the Opera is the quintessential Broadway experience. It’s family-friendly (except for the very young), lush, and memorable. Or viewing experience was ourselves and a teenager. So, we hoped for something engaging.

Our family loves musicals so The Phantom of the Opera was one of many choices for a Broadway show. But, what to choose? We immediately decided against Disney shows to avoid crowds of little kids. We also skipped Mean Girls to avoid the tween crowd. (Although our son caught it with some family friends we ran into on our NYC visit.) 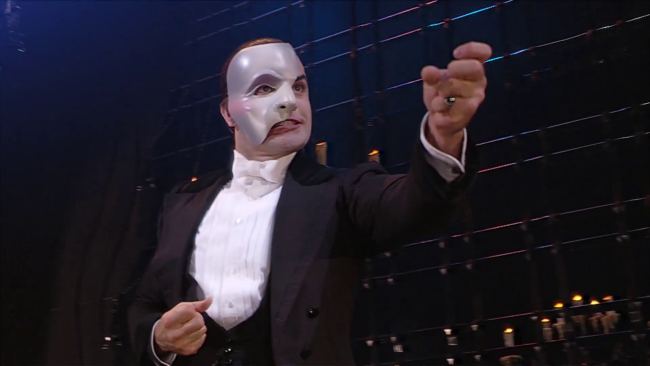 Within moments of browsing shows, I honed in on Phantom of the Opera as our top Broadway choice. I remember when it came out in the mid-80s and swept Broadway. And now, it is the longest running Broadway of all time.

Phantom of the Opera stages at the Majestic Theatre – a 1600+ seat venue at 245 West 44th Street. Although it’s large by Broadway standards, the theatre felt quite small to us. We typically see show at Atlanta’s Fox Theatre that seats more than 4500. So, to us, it felt like we were almost at the edge of the stage.

A Delight Until the Last Note

From the first note of the prologue, we felt immersed in the world of the Phantom of the Opera and remained that way through the last note. At the intermission, we were pleased to find reasonably priced souvenirs compared to trinkets at Broadway touring shows. After intermission, we sank back into comfy seats and the dark fate of the Angel of Music.

When the chandelier fell, it felt like it came down right on top of our heads. So, I recommend row 5-8 center orchestra at Phantom of the Opera to enjoy the effect. We took in a 1 pm show to avoid evening crowds and thoroughly enjoyed it. Our hotel was within walking distance – so we hoofed it over to the theatre. 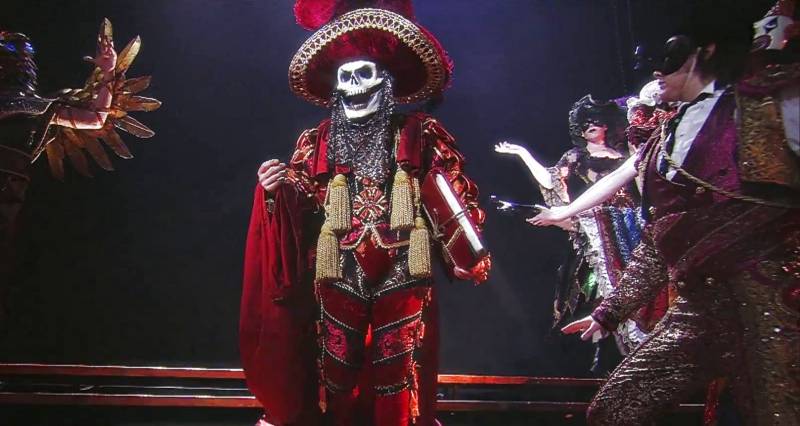 Be sure to check out the lovely exterior and interior of the Majestic Theatre while at Phantom of the Opera.  It opened way back in 1927 and is now a historic landmark of NYC. Inside, look up at the ornate dome overhead. And, note the fancy box seats off to the side. If you arrive early enough, trek up the stairs to look down on the rich design and take in the grandeur.

There’s also a stunning proscenium arch – however, it was painted black as part of Phantom’s residency. If you attend an evening show of Phantom of the Opera, you’ll enjoy the brightly lit marquee and exciting signage. You can also walk along the alley from the Majestic to the Golden, Broadhurst, and Jacobs.

Since 1988, the Majestic Theatre has solely staged Phantom of the Opera. If you want a classic Broadway experience, this is a too choice.